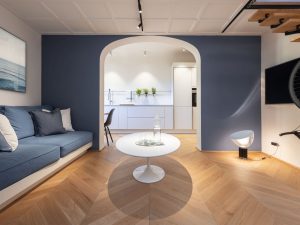 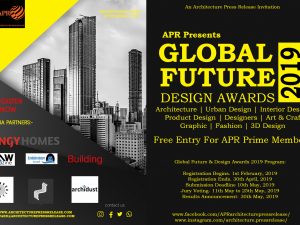 APR Announced Global Future Design Awards 2019. The awards are organized by APR- a leading body of architecture press in Global. We are also in partnership with The [...] 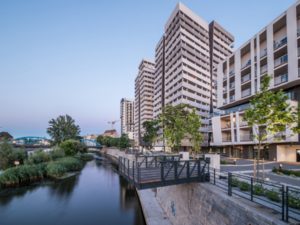 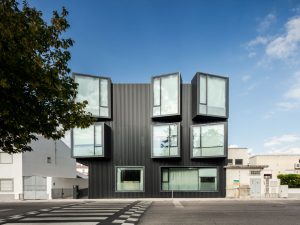 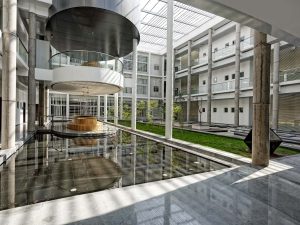 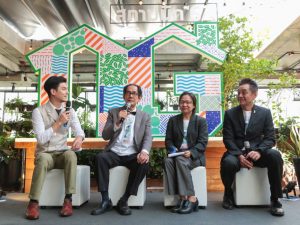 Bangkok, 24 January 2019 – The Association of Siamese Architects under the Royal Patronage (ASA), in cooperation with N.C.C. Exhibition Organizer, announced the plan to [...] 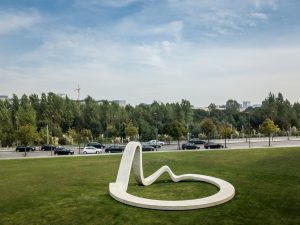 For the celebration of the 10th anniversary of the creation of the Science and Technology Park of the University of Porto, (UPTEC), FAHR was challenged to develop a structure [...] 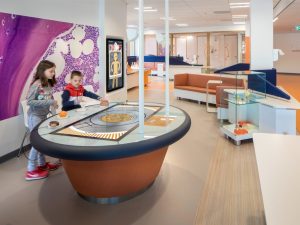 The Princess Máxima Center in Utrecht opened in May 2018. From that point onwards, all healthcare, research and training in the Netherlands related to children with cancer [...] 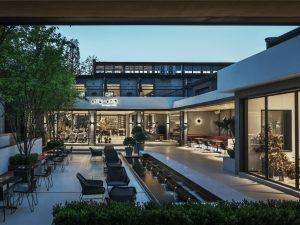 Bo Space is a mixed commercial space including restaurant and bar (Chin-Chin), exhibition space, flower shop, fashion studio. It is divided into multiple uses for [...] 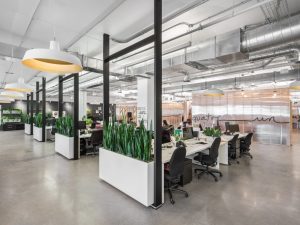 This past September, the audiovisual production company Attraction moved into their new work space. For the 300 or so employees, the change was drastic. Previously divided [...]